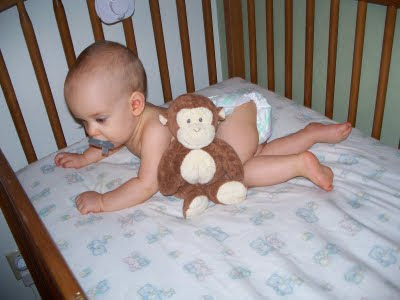 This has seriously been one of the best years of my life. I don't think my other half and I have ever been as happy, or had as much fun, as we have this past year.
Posted by Heroditus Huxley at 9:47 AM