Think I need a new doctor...

I've spoken with my doctor, as of this morning, requesting a refill on my thyroid meds, perhaps at a higher dosage so I can actually function, and so my dosage doesn't need to be adjusted upward so sharply after my thyroid is removed (and, hopefully, so I can heal up a touch faster, since that is also dependent upon metabolism).

She said my blood tests indicate my TSH is "normal" and she doesn't want to up my dosage until after I stabilize after surgery.

I've seen my numbers.  Sure, they're in the "normal" range.  The TSH is high normal.  When I got her to order the full panel, the TSH was high normal, and the T3/T4 was low normal.  So, I'm on the scale, but my body's not happy with the hormone levels, and is demanding more.

I want a doctor that is willing to put me in the optimal range--right in the middle.

I want to feel human again, damn it.
Posted by Heroditus Huxley at 1:19 PM 6 comments:

Somebody needs a reality check.

Recently, there's been a bit of a local kerfuffle.  Five years ago, we had a GIANT tornado rip through the middle of town, just as the high school graduation was letting out.  There were around two hundred people killed in different areas of the town (there was a six mile swath, nearly a mile wide, running diagonally from one of the hospitals to the far edge of town, angling north as it went).

One of those killed was a boy who would have graduated this year.  His parents want an empty chair on stage at what would have been his graduation, had he lived.

I can understand their grief, and to some extent, their request, but...

How the fuck dare they?  How dare they demand the right to cast a shadow on the graduation of the kids actually walking across the stage?  How dare they imply that their loss is somehow more important than the losses of all the other parents whose children have died before graduation?  What, are they going to insist on an "empty chair" at the university of their choice when their dead kid should have graduated?

Why should the survivors' day be spoiled by the reminder that one kid that may or may not have bucked his parents' expectations and dropped out didn't survive to his graduation?

Why should the other parents whose kids died in the same tornado have to face facts that nobody but them cared?

Why shouldn't these parents have their nose rubbed in that same fact?

This is utter selfishness on their part.  Their kid is dead.  There is no reason for others to coddle them and give into their demands.

I have a sneaking suspicion that it's going to happen anyway, given the way feelz trump facts in this idiocratic society.
Posted by Heroditus Huxley at 9:19 AM No comments: 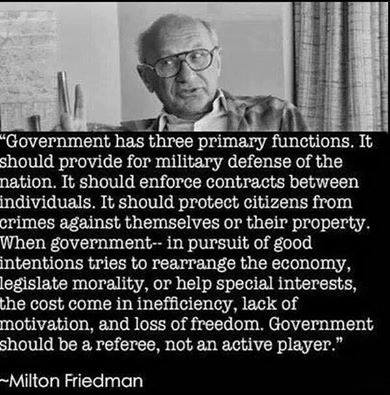 Posted by Heroditus Huxley at 8:34 AM No comments: